Arnaut Hauben made an adventurous and historical journey of five thousand kilometers around the North Sea. From Bruges on the English coast to the Norwegian fjords, to Antwerp, that is the journey Arnaut Hauben has made and which was shown for 10 weeks in the television program “Around the North Sea” on VRT.
He went in search of the rich history of that sea and collected surprising stories. The television program also includes an exhibition of the same name. The 25 panels give an impression of the North Sea coast and attention is paid to some striking stories that Arnout encountered on his way.

The exhibition is included in a standard admission ticket.

Closed on Mondays and Tuesdays. 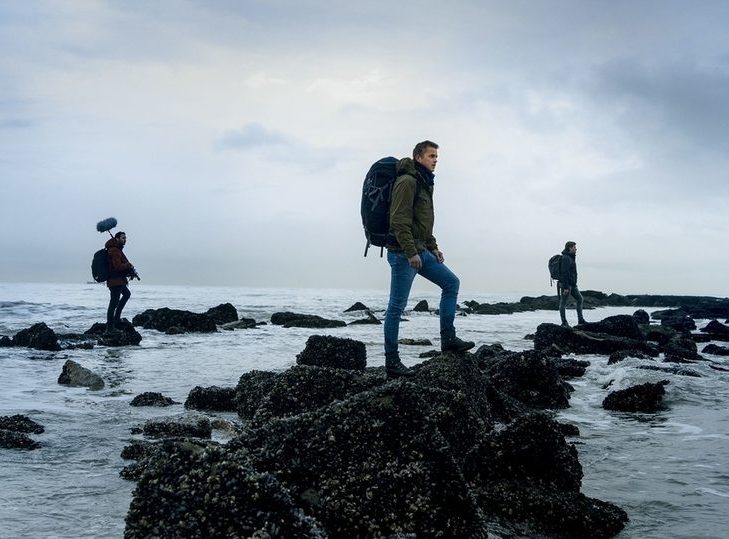